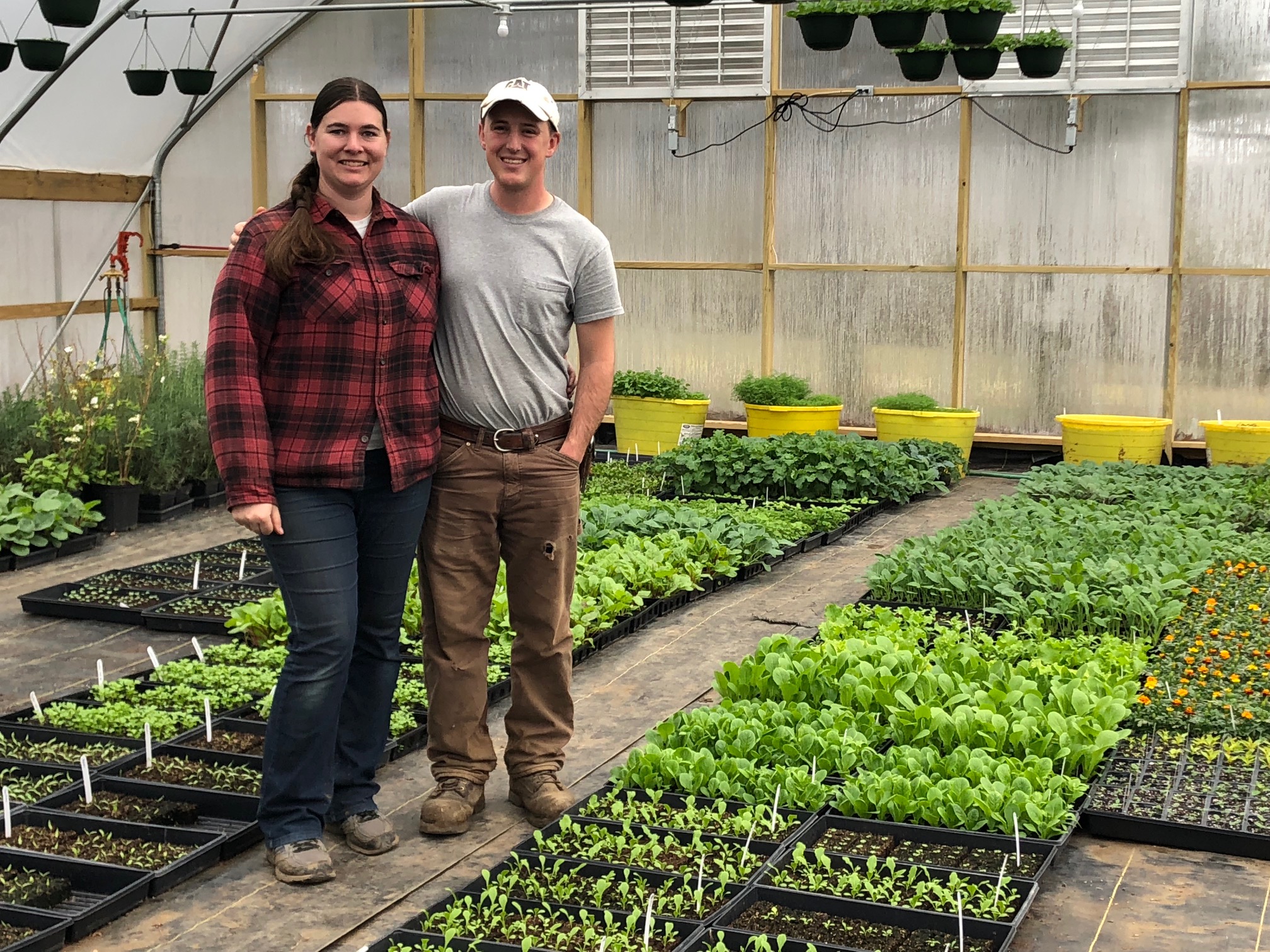 Jacob, founder and owner of JET Produce and Meats, grew up on his parents’ farm outside Leavenworth in Northeast Kansas.  At the age of 14 he asked his parents if he could plant a garden, so they plowed a portion of the yard and he began pursuing an interest in horticulture.  Nine years later Jacob graduated from Iowa State University with degrees in Horticulture and Animal Science.  During summer break from college in 2012, Jacob founded JET Produce with the goal of producing high quality fruits and vegetables and has continued expanding his farming business ever since. 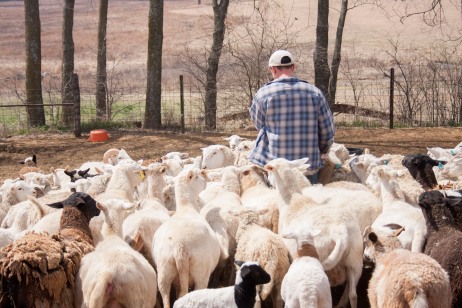 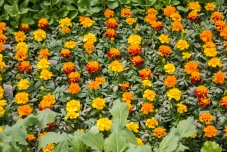 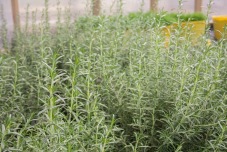 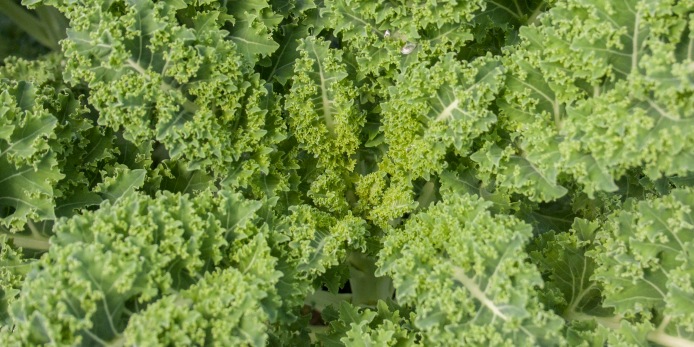